Non-profit explainer videos are an essential part of an awareness campaign. The format allows organizations to educate viewers and gain support for the cause. 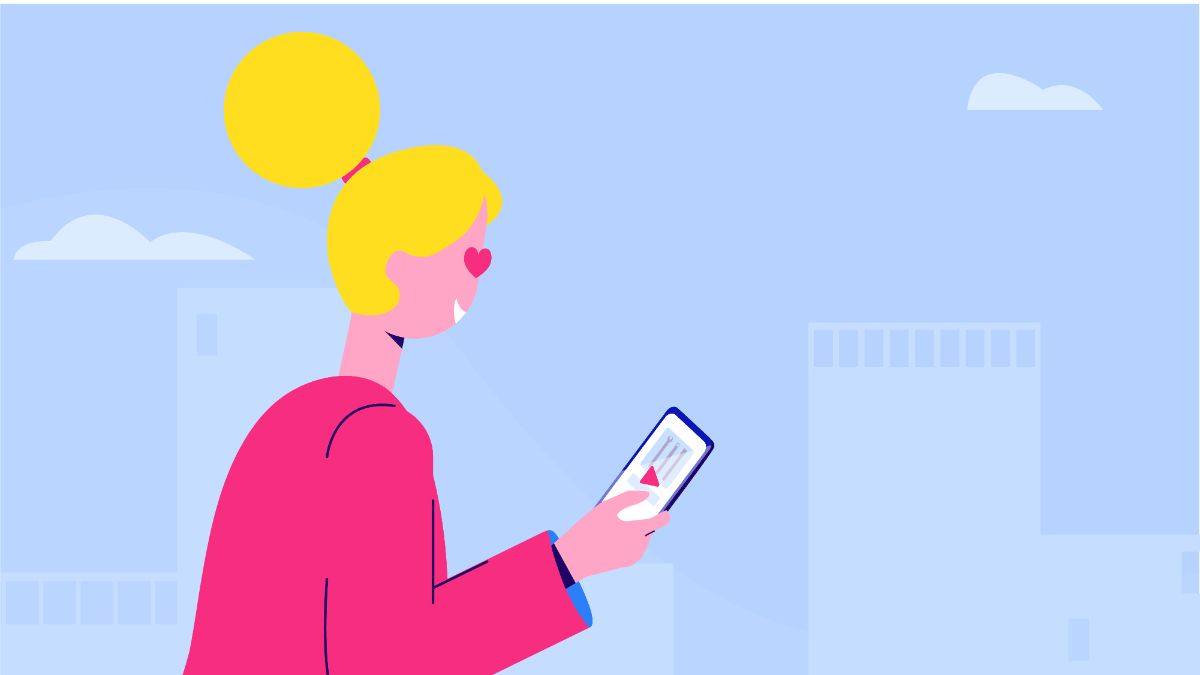 Non-profit organization videos are critical for spreading awareness and fundraising for entities that rely heavily on donors. In this post, we will break down how 10 of the most successful organizations use explainer video content to educate viewers and generate support.

After reading, you will be able to take components from each of our examples and apply them in your next video marketing campaign. While the videos we choose are from non-profit groups, the style, approach, and tone of the videos can be applied in various sectors.

Our first example is from the UN's effort to spread awareness around the AIDS epidemic in the Caribbean Islands. We chose this video because the producers did an incredible job of framing the problem in a way that isn't off-putting to viewers.
The video begins by addressing the issue as a solvable problem; this captures the audience's attention by making them feel like it's a worthwhile cause with a realistic solution. Instead of starting the video with something like, "AIDS affects X amount of people in the Caribbean," the VO communicates that "we could end the AIDS epidemic in the Caribbean by 2030."

Taking this approach tells viewers that the movement is worth supporting. Leading with hope rather than fear gives viewers a sense of optimism and will help gain support for your cause.

2. Green Initiatives by the Victoria and Albert Museum

The Victoria and Albert Museum (V&A) in the UK is an organization passionate about reducing waste through repurposing. The V&A gives us an excellent non-profit animation example in the explainer video above.

Through animation, the designers create a visualization of used materials transforming into repurposed goods. For example, different colored shampoo and suntan lotion bottles are "collected, cleaned, chipped, and pressed together" to create stylish, multicolored plastic furniture. The process could be shown in live-action but it would be far less visually appealing than seeing the new products come to life with animation.

Choosing animation for your non-profit explainer videos allows you to transcend the bounds of live-action and creatively communicate the issue.

Writing is the foundation of every marketing video and should be the number one priority. The Nature Conservation gives us a great example by writing from a unique perspective in the non-profit promo video above. Narrating from the future offers validity to the cause and boosts excitement for problems that seem impossible to overcome.

Producing relatable content is the best way to build relationships with viewers. Non-profit organizations rely heavily on these interactions because they are funded partially or completely through donations.

The Plastic Pollution Coalition's non-profit video above creates a connection through the soothing tone of the VO and an understanding perspective. The producers show sympathy rather than shaming viewers about their reliance on single-use plastics.

Constructing a middle ground is an excellent strategy for non-profits to entice supporters instead of making viewers feel guilty for participating in harmful aspects of society.

The Oregon Health Authority takes on a difficult issue with its non-profit animation. Substance abuse content triggers many people and should be approached with caution. Choosing an animated character suffering from addiction is a more digestible approach than shooting in live-action.

In addition, the medium allows the designers to capture the loneliness, fear, and hopelessness of substance abuse. Placing the character in settings that represent the feeling, such as being underwater or followed by dark shadows, is more descriptive and less graphic than the dramatization of a human addict.

We choose to feature the Ecology Action Centers non-profit video because it uses strong, direct call to actions.

While a CTA is an integral part of every explainer video, many marketers choose to be covert and less "pushy" so they don't come off as too salesy or demanding. In many cases (especially in the private sector), this approach makes sense; however, a strong CTA is much more beneficial in cases like the video above.

The video ends with the narrator shifting from a soothing, relaxed tone to a serious attitude and delivering 3 strong CTAs back-to-back-to-back. The approach drives the point across and effectively mobilizes Canadians to call local officials.

Storytelling is a highly effective way to engage with viewers. For example, TED's electric car initiative features non-profit explainer videos that tell the story of the electric car to raise awareness and increase adoption rates.

Through simplistic yet engaging characters, TED takes viewers on a ride from the beginning days of automobiles to the present day. Understanding why electric cars lost popularity in the mid-20th century and the benefit of driving an EV today helps potential consumers consider making a change that will help the environment.

Shock and awe is a marketing technique that will significantly affect a targeted group of potential viewers. Great Lakes Cormorants utilizes the approach in its non-profit promo video.

The video begins with a description of the birds and visuals of them thriving in their natural habitat. Then the threat of hunters killing off the recovering population is introduced.

Shocking visuals of animals dying provides the motivation needed to draw attention to the issue. You can use this technique in your non-profit organization videos, but avoid crossing the line and turning off potential supporters with graphic imagery.

Animal rights advocates' main challenge is connecting with a large audience. Thanks to a well-written explainer script, the video relates with its human viewers by highlighting that the Canadian constitution protects their speech.

Once common ground is established, speaking on animal rights issues is more effective. The explainer video continues to communicate opposition to the Bill that would help ban transparency in farming.

Non-profit organizations take on challenging subject matter; factory farming is among the most controversial. Framing videos in a way that relates to viewers is one of the most effective ways to establish a mutual understanding before presenting sensitive content.

10. A Short History of the Nightingale

A Short History of the Nightingale documents the incredible story of a songbird species and our evolving understanding of bird migration.

While the video above is an excellent example of solid storytelling, we selected it because it shows how to utilize long-form content. The video comes in at over 3 minutes, among the longest run time out of our non-profit explainer videos.

Many marketing agencies will tell you to keep videos within a specific time frame, or you will lose your audience, and for some subject matter, this is absolutely true. However, long-form content allows for a thorough explanation of complex issues that will appeal to educated audiences more likely to support causes like animal conservation.

Non-profit organizations are in a unique position from a marketing perspective; they need to educate, excite, and convince their target audience to support movements for the greater good. Explainer videos are one of the most effective ways to accomplish these 3 objectives, ultimately leading to more support.

Hopefully, after watching our non-profit promo video selections and reading through our breakdowns, you will be inspired to implement the key takeaways from the examples. If you are still having trouble getting started, feel free to reach out to our design team for a free consultation.