The statistics proving that Facebook video advertising works, and the return on marketing campaigns on this platform significantly exceeds the cost. 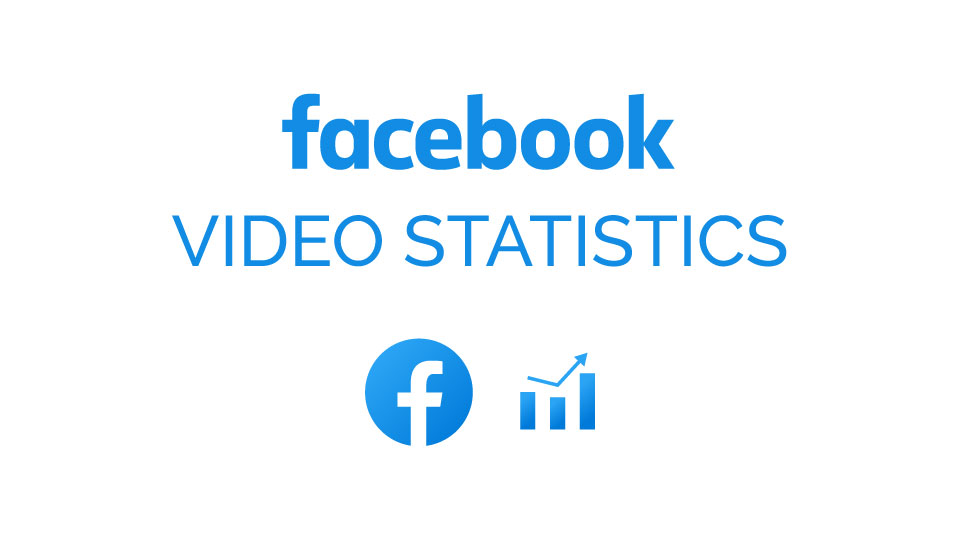 Even if you’ve never used Facebook for business, there are really only two important things you need to know.

The statistics we have collected below prove that Facebook video advertising works, users want to see it, and the return on marketing campaigns on this platform significantly exceeds the cost.

The Power of Facebook as a Video Marketing Platform

Facebook is perhaps the best social network for marketing and sales because no other platform allows you to target users with the same accuracy as Facebook. No other platform is as loyal to business as Facebook. Users also share this opinion and want to see ads relevant to their interests. All you have to do is show the right video to the right users at the right time. We are always here to help you create the best video ad possible to maximise Facebook for your business. Contact us now for a free consultation with our strategy experts.