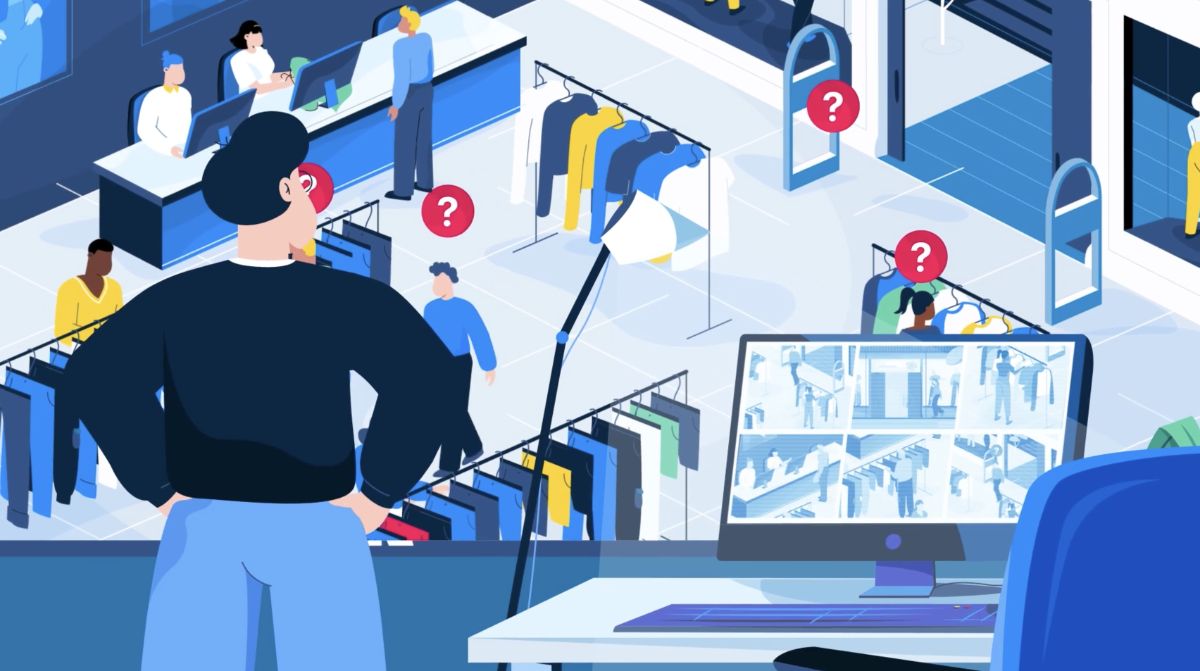 We’ve talked a lot about successful animated explainer videos. This time I’m going to talk specifically about how they’ve helped the businesses that use them find success. From raw numbers to sales success stories, read on to get exact examples with these explainer video case studies.

Nobody likes doing household chores. But finding good, reliable help for those tasks has also traditionally been painful. In this animated explainer video for Varpet, bright colors and an engaging story take the viewer on a journey to a strong CTA.

The result for Varpet was monumental: 15,000 app registrations in one month, a 200% conversion rate, and a sizable venture capitalist investment.

If you have any connection to blockchain at all, you’ve heard of Solana. However, this wasn’t the case when they contacted us to introduce them to the world with an animated explainer video.

Working together with their team, we created a 75 second video that explains their unique sales proposition with creativity and excitement. It’s now sitting at 40k organic views and is the second most watched video on their channel and has surely been an integral part of their rapid rise to success in the tech world.

DriveTime is one of the largest car dealerships in the United States and at the beginning of a rebrand, so they wanted to launch a new campaign for their pivot.

We came up with the of creating a vibe similar to an old school video game to appeal to the demographic they wanted to target. The result? This first video launched their new campaign and has been viewed over 26 million times on YouTube alone!

We created two videos for them to explain their features across multiple channels, including blogs, direct-to-client communications, and social media channels. As a result, they’ve established a better understanding of their product and benefits, and have announced an improved upsell.

Pre-owned luxury items can be a tricky business. Trust and confidence in who you’re working with is key. Working with The Watch Standard, we learned the ins and outs of the luxury watch resell industry. As a buyer of premium used watches, one of their biggest challenges is overcoming the fear of shady tactics that can sometimes be used by less reputable competitors.

We built a video around confidence, trust, and legitimacy, using their guarantees as a backbone, and adding visuals, voice over, and a tone that puts potential customers at ease.

Similar to Tatari, Cyclops is another company that applies progressive analytics to offline businesses. They use machine learning and AI to increase every aspect of sales and customer service for traditional brick and mortar stores. It could be a hard sell to convince offline businesses that advanced analytics are possible for them, which is why an animated explainer video works so well.

With a 2D animated explainer video, scenes can easily, effectively, and inexpensively shown in ways that are either impossible or extremely expensive in other formats like live-action or 3D. The successful result here is a difficult concept explained quite simply.

When working with a service or product that deals with sensitive issues, tone is the most important element. CaraKit is a service for women coping with major health issues like cancer. It’s a wonderful service, and marketing it requires a special touch.

Working with the founders, we developed a story to match a rough script they already had that properly aligns with what it’s actually like to be diagnosed with something serious. We wanted to be engaging, but never exploitative. Informative, but never inappropriate. We’re very proud of the result we worked together to accomplish, and hope you appreciate it as well.

Tourbuds is another great example of how effective a 2D animated explainer video can be. In any other marketing format, a product about guided city tours would require live-action photos or video, causing the price of production to increase tremendously.

But using motion graphics, we have the ability to create a fun, informative video that accomplishes just as much, if not more, than a much more expensive live action video. Colorful characters also help, putting the viewer right into the action.

Here’s another company that launched with an animated explainer video. Back when we made this, they were just starting out. Now they have dozens of employees and are taking the traditional advertising world by storm with modernization.

Videos need to do different things depending on what stage they are in. With a company like Apple or Nike, you don’t need to spend time explaining what they are. Everyone already knows. But with a startup, it’s crucial to inform people of who you are, what you’re here to do, and how it can benefit them - all in the most memorable way possible. When it comes to a small business case study, that’s always important to keep in mind.

As you can see with these explainer video case studies, while a video can look good and be something you’d love to share with friends, what matters most in the business world is - is it actually effective? Big numbers and growth are always the end goal, and you can see just how much 2D animated explainer videos can potentially boost a business. If you’d like a free consultation for your own company, our expert strategists are always available for a free consultation.